Bonnie Rich. An Effective Leader with a Passion for Cause. 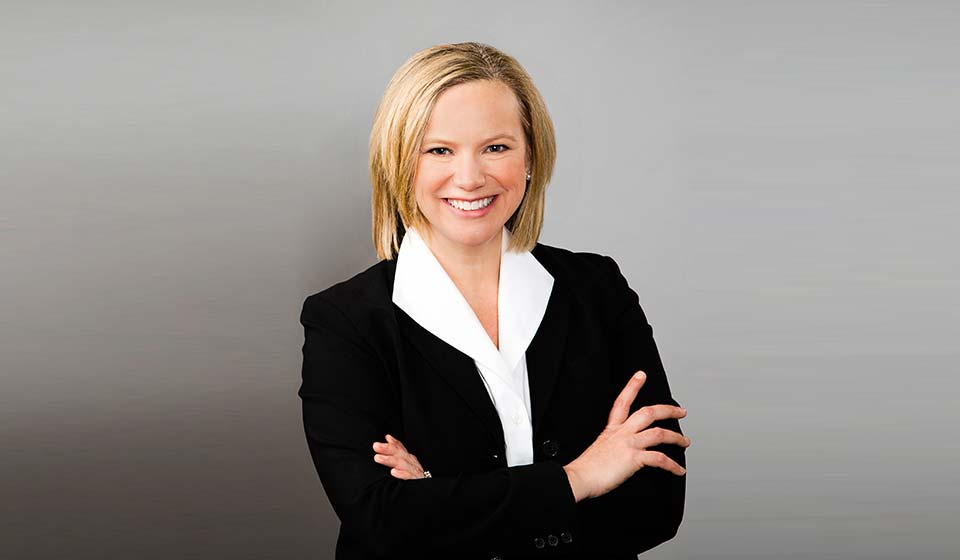 She Fights for the people in her district because she never stopped being one of them. Believing in herself and her own leadership helps her serve others. She serves In the Georgia House of Representatives as a member of the Judiciary Committee, Retirement Committee, Ways & Means Committee, and the Special Committee on Access to the Civil Justice System. She also serves as the Chairman of the Legislative & Congressional Reapportionment Committee.

Q: Why did you decide to attend law school?
BR: I started college as a business major but was intrigued with my Political Science 101 class. I started taking other political science classes, including one that was set up to emulate a law school class. I was hooked, and I changed my major to political science.

Q: What expectations did you have after graduating and receiving your law degree?
BR: I expected to go to work at a law firm as a young associate and work long hours, and that’s what happened. But it didn’t feel like work. I worked long hours alongside other young lawyers. We had coffee together in the mornings before others came into the office. Sometimes we had dinners together at the office while we worked; other nights we went to the gym together and then had an even later dinner. We knew that the more we practiced (worked), the better we would get at our trade. What we didn’t realize is that we were building lifelong bonds. Some of my best friendships were made during those years.

Q: Can you share with our audience, the types of law you specialize in?
BR: I represent small businesses, from formation to contracts to litigation. My entire career I’ve worked in civil litigation, and for the last 10 years I’ve represented clients in federal income tax controversy matters.

She Fights for the people in her district because she never stopped being one of them. Believing in herself and her own leadership helps her serve others. She serves In the Georgia House of Representatives as a member of the Judiciary Committee, Retirement Committee, Ways & Means Committee, and the Special Committee on Access to the Civil Justice System. She also serves as the Chairman of the Legislative & Congressional Reapportionment Committee.

Q: Can you share with our audience, the types of law you specialize in?
BR: I represent small businesses, from formation to contracts to litigation. My entire career I’ve worked in civil litigation, and for the last 10 years I’ve represented clients in federal income tax controversy matters.

Q: What was your first job? And how did it shape or impact you?
BR: My first job was when I was 14 years old and babysat an entire summer for two young children in my neighborhood. I rode my bike to the front of the neighborhood at 7am, and I took care of the children until the first parent came home around 5pm, Monday through Friday, from the first day of summer vacation until the last day. I earned enough money to buy all of my clothes for the upcoming school year. I reveled in the independence, even though it was just a small bit at that age. I worked every summer after that until I was 16, when I began to work during the school years as well. Work never felt like work to me, because I always found something to enjoy in it, including being really good at whatever it was I was doing. I have to admit, though, that the jobs leading up to working as a lawyer were oftentimes more about the financial freedom of having a paycheck!

Q: What inspired you to serve your community as a Politician?
BR: I took what I call a “mommy sabbatical” from my career during my children’s baby and pre-school years. When I returned to work I did so as a part time law professor, which allowed me to drop off and pick up my children from school and to volunteer at their school. As my children got older and volunteer opportunities at their school were fewer, I started my own part time law practice. Before I was ready, I had one child driving, and my carpool duties were greatly diminished. I started to think and pray about what I wanted to do with my career. I knew I didn’t want to go into academia full time. I wanted to do something to directly benefit my community. There were opportunities everywhere, but which was right for me? I wanted to use my education and experience as a lawyer and as a small business owner, as well as my life experience as a parent. I considered various nonprofits, starting my own nonprofit, and working for a public interest law organization. I not once considered public office, until February of 2018 when my State House Representative who had held the seat for 26 years announced he would not run for re-election. I knew within minutes of reading the press release that this is what I’d been looking for.

Q: Can you share with our audience, what your platform is and what you hope to accomplish as an elected official?
BR: I want to continue the great work that has been done in our state over the last decade. Georgia has built an economic climate that has earned its rating as the best place to operate a business for 7 years running. We’ve created opportunities for Georgians, and we’ve attracted other entrepreneurial, skilled, hard working people to our state. I want to work on legislation that values and supports small business, our youth, and the elderly and disabled. My community enjoys low crime rates, exceptional schools, and successful businesses. That didn’t happen by accident. Thriving communities are built on intentional, conservative, and compassionate leadership. We will always face new and evolving hurdles. I’m determined to implement policies that allow more families coming along behind me to enjoy the benefits my family did.

Q: Why do you think women remain underrepresented in business and politics?
BR: For a while women just were not present in those fields, for societal and cultural reasons. They didn’t pursue the education or careers that prepared them for business and politics. Today, many women like myself sideline our careers for a period of time for our children and families, whether it is leaving their careers altogether for a period of time, taking a less intense job in the profession, or working part time. That can put us behind on the career path. I believe, however, that time spent caring for children or elderly or sick relatives produces invaluable experiences and life lessons that should be used in crafting good public policy. It seems to me that many others, including men, believe that as well.

Q: What advice do you have for young women who want to pursue a career in politics?
BR: Think about why you want to be in politics. If it is for any reason other than to serve, don’t do it. Ambition is the worst reason. If you find you sincerely want to serve, then always be true to that and the people you represent.

Q: What is one skill you believe that women should have to facilitate a successful career in politics?
BR: Learn to extract the valuable nuggets of criticism and to forget the mean-spirited, valueless portions.

Q: What has been your greatest achievement as an elected official so far?
BR: The passage and Governor’s signing of SB 375, which imposes penalties for selling vape products to youth, restricts internet sales and delivery, and requires licensure of vape retailers. I learned of the need for regulation as a result of my own life experience. I worked on the development of a solution for over a year, consulting with parent and student groups, schools, law enforcement, the courts, and members of the vape industry. I was determined to craft legislation that protected our youth while placing as few restrictions on adults as possible and supporting our small business owners.

Q: What's your advice for women in male-dominated fields?
BR: I forget I’m in a male dominated field until someone says it. Focus on your work, on being better prepared than anyone else. Be yourself. That advice goes for anyone, male or female, in any profession. I believe the men with whom and for whom I’ve worked over the years like and respect me for my abilities, values, and work ethic. They all have mothers, most have wives, and many have daughters. I have never once felt denigrated because of my gender. I have never once used it to explain away a failure, and I have never once tried to hide my femininity and my affinity for all things domestic and maternal.

1. If they made a movie of your life, who’d play you?
Reese Witherspoon.

3. What app can’t you live without?
Life 360, so I know where my children are and how they’re driving, even when I’m not there!

4. What’s the best advice you’ve ever received?
“Get an education. No one can ever take that from you.” – Donna Miller Young, my mother.