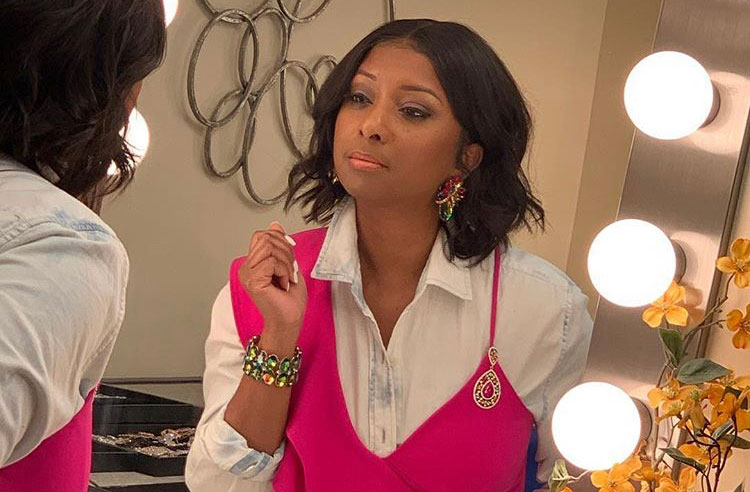 Kim Ford Is A Keynote Speaker, TV Host & Media Consultant. She Has Appeared On CNN As An Entertainment Correspondent Where She Shares Her Take on What’s Relevant in Film, Television, & Celebrity News.

Q: After college, where did you feel your career path would take you?
KF: Honestly, I wasn’t really sure. All I knew was I wanted to live in Atlanta. I knew I’d figure it out when I got there. It took a while, but I finally figured it out.

Q: What was your first job? And how did it shape or impact you?
KF: My jobs after college were random and all over the place. I first worked at Macy’s in the handbag department until I locked in a “real” job after college. After Macy’s I entered the Management Trainee program at Enterprise Car Rental. Working there taught me a lot about owning a business, sales calls, and teamwork. The hours were long and sometimes I had to wash cars in my suit. I hated it back then. Now I understand the lesson was to get the job done no matter how uncomfortable I was. That’s a skill I use today.

Q: Can you share with our audience some details about your role as a CNN/Headline News entertainment contributor?
KF: I appear as a guest Entertainment Contributor on CNN/HLN to give my take on what is relevant regarding film and television. Typically, when there is a special segment.

Q: In March 2019 you were accepted into AAFCA (African American Film Critics Association). Can you tell us what it meant to you?
KF: AAFAC isn’t an award. It’s the world’s largest organization of African American film critics. Being accepted as a member meant a lot because we get access to the team and talent behind films that mean the most to our culture. 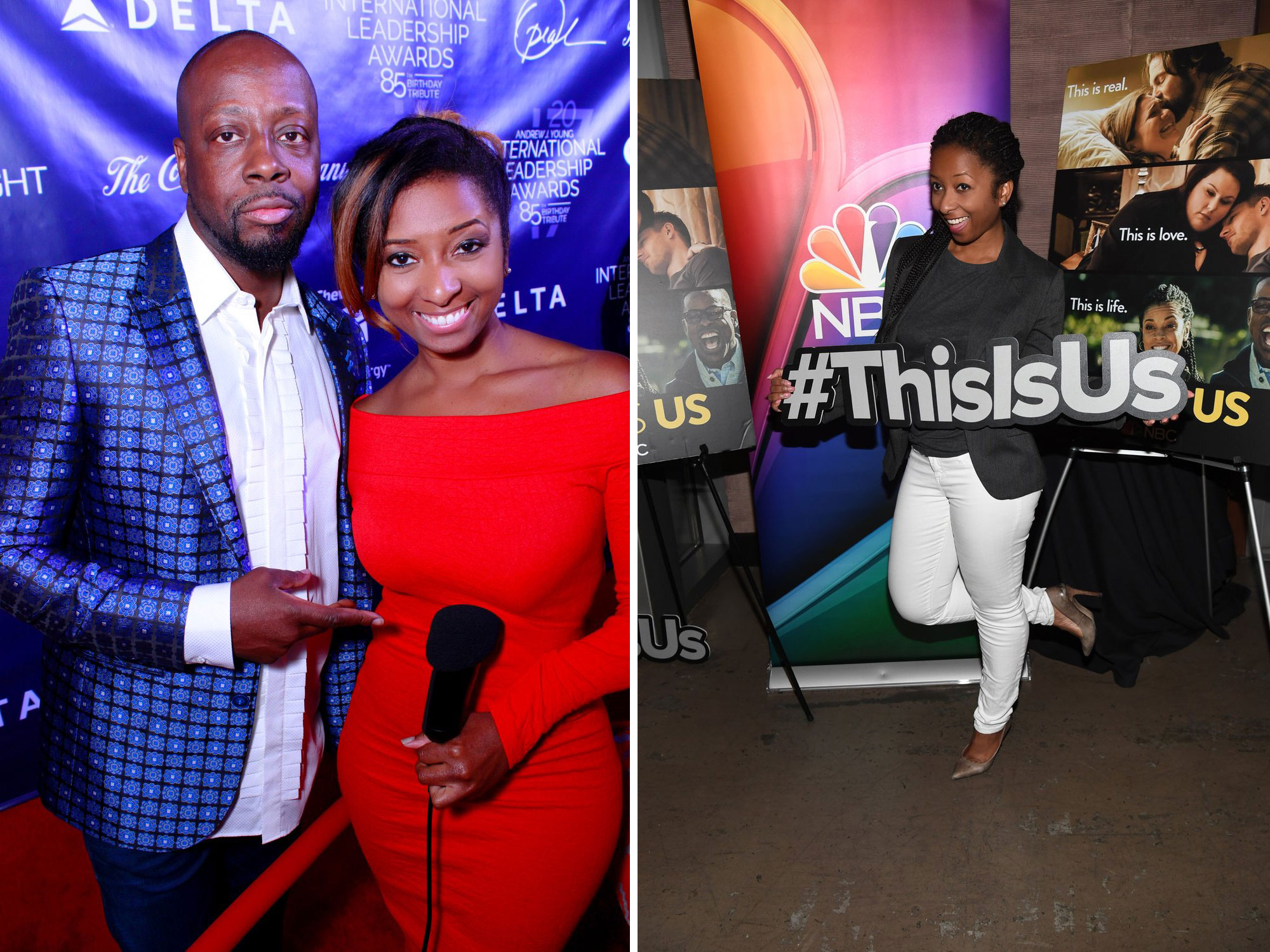 Q: Tell us about Jubilee Mag, how it started and where you see it going.
KF: Jubilee Mag was an online mag I started in 2007 that covered faith, culture, and style. I created it because I saw a void in the industry for positive media. I built my own website and gained access to events like the BET Awards, Essence Fest and countless press junkets affiliated with NBC, CBS, Sony, Warner Bros, and many others.

In March 2020, the growth of my audience led to me to leave Jubilee Mag behind and evolve from just an online magazine. My audience wanted more of me as a personal brand instead of a magazine. As a result, I launched iamkimford.com covering entertainment, personal development, and lifestyle.

Q: You must keep a hectic schedule between speaking engagements and TV commitments. How do you maintain a healthy work life balance?
KF: It’s all about prioritizing. The commitments my children have come first. I schedule everything else around that. My kids are older, so that makes it a lot easier.

Q: What's the greatest fear you've had to overcome to get where you are today?
KF: Since I didn’t study media in college, I was concerned about what I didn’t know that should know. I’m in grad school now, but for many years it was a concern in the back of my mind. It’s definitely possible to do it without grad school, but it was a personal goal of mine.

Q: Which woman inspires you and why?
KF: It’s hard to narrow it down to one woman. There’s definitely a village of women I admire for various reasons. A few are: Oprah, for obvious reasons. Myleik Teel for her entrepreneurial journey. J Lo because she’s been timeless for decades.

Q: What are some of the challenges you feel women face today?
KF: I’m actually writing a book about that right now. It’s called “It’s Never Too Late”, releasing late summer 2020. A lot of women think just because they’ve had major setbacks, it’s too late to pursue their dream life. If God called you to it, “It’s Never Too Late”.

Q: What is one word of advice you can offer to young women who want to reach your level of success?
KF: Do your research. Pay attention to the greats. Find your lane and dominate.

2. What’s your favorite city and why?
Monaco. It’s on the southern coast of France. I haven’t been there yet, but I’m sure it’s my favorite city. It’s been on my vision board forever!

3. If you were a superhero, what would your special powers be?
Resilience.

4. What app can’t you live without?
The Gram!

5. If they made a movie of your life, who’d play you?
Keisha Knight Pulliam. I’ve been told many times we look alike.