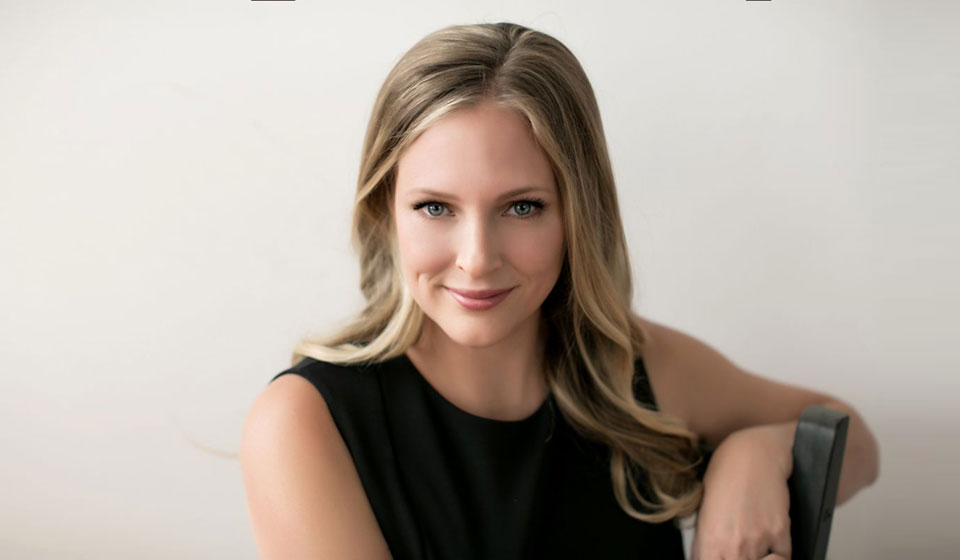 Q: When did you know you wanted to pursue a career in the legal field?
SS: I knew in Kindergarten that I wanted to be an Attorney so I could help people. My Dad was an attorney in the 60’s and practiced Civil Rights law, so I was taught at a young age the importance of being a voice for those that did not have one.

Q: How long have you practiced law?
SS:15 years

Q: What type of cases do you generally handle?
SS: I personally only handle workers’ compensation claims but my firm also takes Personal Injury cases.

Q: What advice would you give to young women who want to pursue a career as an Attorney?
SS: I 100% encourage young women to pursue a career in law because you have a wide array of options for helping those in need. I recommend you attend law school in the city you want to practice. Don’t get too concerned about going to a Top 25 law school that is more expensive in a different state. You will be able to find the right career in the city you want to live if you attend a law school in that city. While in law school, make certain that you seek out strong female mentors, either in clerkships or thru Professors that you respect, to create relationships that will last beyond law school. Those are the relationships you will need to help guide you thru your early years of practicing law.

Q: Can you share with our audience your work as President of Holiday Helping Hands, Inc., a 501c3 Non-Profit.
SS: I started Holiday Helping Hands in 2013 when I had a Client who had suffered severe injuries and her income had plummeted as a result. She was a single mother of 4 children and had asked if there were any organizations that could help with presents for the Holidays. When I did my research and realized there weren’t any groups that specialized in helping those who had suffered work-related injuries, I created a non-profit that could provide the help injured workers needed during that time of year for their children.

In Georgia, the max weekly benefit when you are out of work was (up until this year) only $575 per week and if you are a single parent, sole-wage earner, that’s barely enough to live on, not to mention give your children presents during the Holiday season. Each year since then, attorneys and medical providers in our industry have come together for an annual fundraiser and we have been able to raise around $30K per year to help children of injured workers with presents during the Holidays. The attorneys then nominate their most needy families and we go out and buy presents for them. It’s been an amazing journey and truly rewarding that we have been able to help over 300 kids per year that would have gone without if our Non-Profit hadn’t been able to help.

Q: What's the greatest fear you've had to overcome to get where you are today?
SS: When a Client hires me, I feel immense personal responsibility for their future. It’s been a difficult lesson to learn that you don’t always win the case and you can’t control how a Judge will rule on a particular issue.

When I represented Employers/Insurers in the early stages of my career I had a 20-0 winning streak. Turns out, I was just representing Employers/Insurers in Georgia, in a very pro-business state. When I switched sides, I got my teeth kicked in a few times on cases where I was very invested in my client and was distraught when I had done all I could do for their case, and still lost. It’s something that still keeps me up at night, those cases I didn’t win. I’m still working on it, but the fear that you aren’t good enough of an attorney to win the case is something you have to get over. If you’re helping people in desperate situations, there are going to be times when you do all you can and it’s out of your control. That’s my daily fear.

Q: What are some of the challenges you feel women face today?
SS: The Practice of Law is still primarily a Boy’s Club. As a female attorney practicing within that Boy’s Club, I remember one instance when I practiced at a larger Defense Firm where I approached the named Partner to discuss a raise. I had found out a male associate who started after me and had less client contact was earning significantly more than I was. The Partner responded that there “had been some concerns about my language” and stated that he “knew I was capable of being a lady, that he just needed me to be a lady a little bit more.” Two minutes later in the conversation, he was laughing and called me a p*ssy for leaving a firm party early. It’s that particular aspect of the Boy’s Club legal environment that poses real problems for young female attorneys coming up in the field. It can be an exhausting dance.

Further, while women now make up the majority of associates at law firms, the number of women at the top Partnership levels are still egregiously low. Add in the fact that some of those women want to have a family as well makes it particularly tricky. Attempting to do it all can often leave you feeling like your failing at everything. As a female law firm owner, I can’t recommend enough starting your own law firm. It gives you the autonomy and flexibility many female attorneys need to be both a successful attorney AND a successful mother.

1. If you could talk to one famous person past or present, who would it be and why?
Ruth Bader Ginsburg. She’s arguably done more to promote the advancement of women in the legal arena than any other female, past or present.

2. What were you like as a student?
In college, I was not a particularly good student. I would drive around looking for the closest parking spot in the visitor’s lot and if it was full, I would drive back home. It’s pretty embarrassing to admit. Then I went to law school and thought I could get by with my standard minimal work and still get good grades. Needless to say, it was a rude awakening after my first-year scores were released. After that, I pulled it together, joined the Journal of International Law, an International Moot Court Team, and learned how to work my ass off. Truthfully, I miss being a student, I didn’t know at the time how lucky I was to have the opportunity to learn until I was done with school.

3. If you were a superhero, what would your special powers be?
To protect those, I love from harm. Until I had my daughter, Adeline, who is now 7 years old, I didn’t realize that once you have a child, you will spend the rest of your life walking around with your beating heart on your sleeve. It leaves me feeling very vulnerable that there are circumstances in this world that I can’t control for her.

4. What app can’t you live without?
Embarrassingly, I’ll admit that Facebook is one I really enjoy getting caught up on friends and their families and reading the various News outlets. I also can’t live without the New York Times App and Photoshop Express

5. Which celebrity do you most identify with?
Jennifer Lawrence. She seems to tell it like it is and be damned with any consequences. I wish more people would follow suit; it would be a refreshing World.